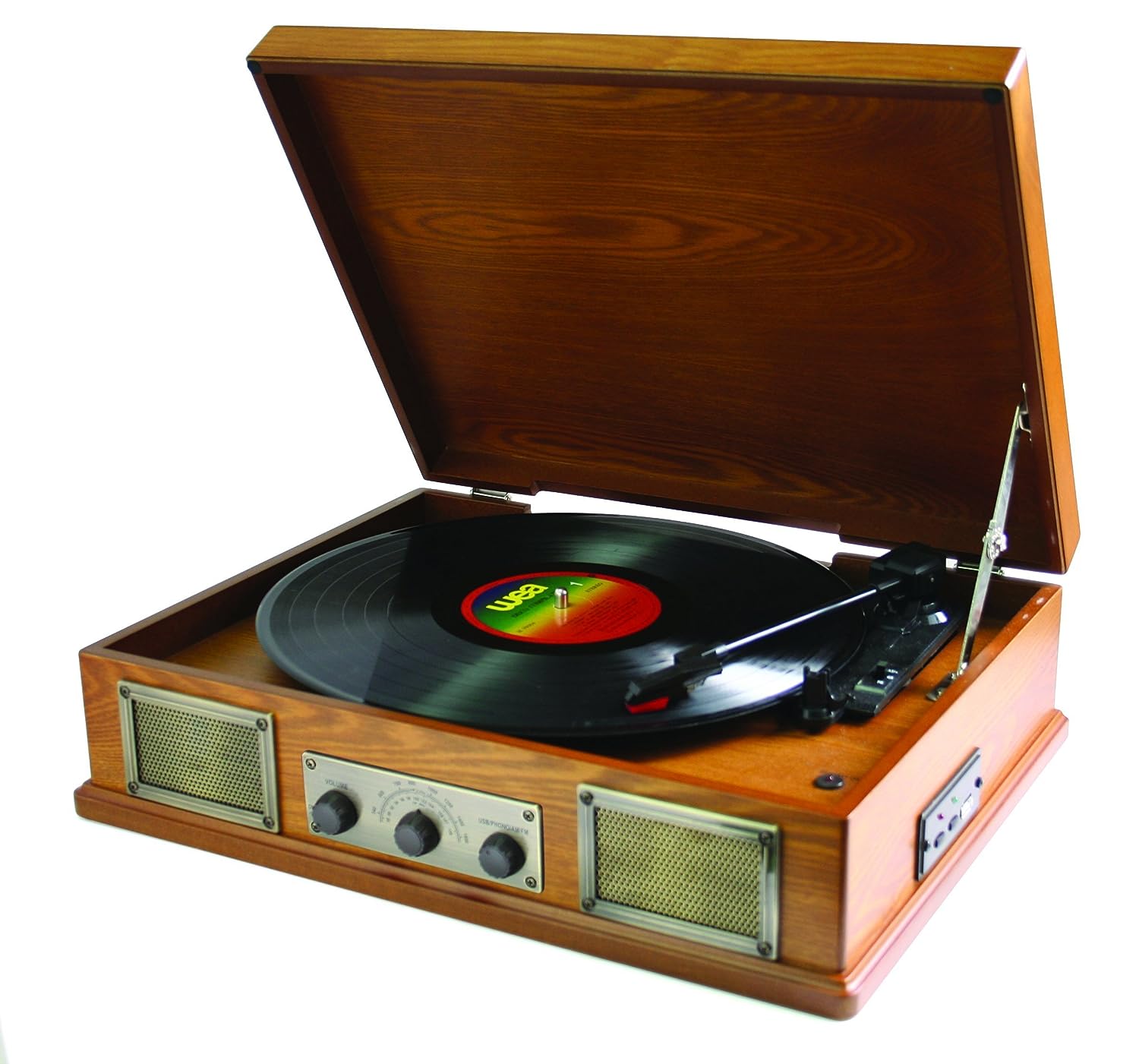 I don’t know what stood out in your childhood, nevertheless, as you ponder about it, I’m just about to sound old and dilapidated, okay, to some of you. Well, never mind, I’m neither that young. I’m a soul that struggles to be identified as a millennial. But technically I’m not one in as much as google defines it as someone who becomes of age in the 21st century. Leaves me to wonder; I’m I in the same category of life with those sensual kids that rock the likes of Ten Over Ten show dressed like they’re attending a swimming competition? Shudder not! I will let them be.

I tell you what, my elder sister Liz has loyally been listening to The Sundowner show on KBC English Service for decades now. She puzzles me as to how she doesn’t get over it and probably grow legs to something more contemporary. Speaking of contemporary music, I really wonder if it’ll end up passing the test of time. There was something magical about 90’s and early 2000’s music. Anyway, back to Liz; to measure her degree of obsession with the Show – she can easily kill (not literally though) to be at home by 6 pm to tune in to the nostalgic programme regularly hosted by Catherine Ndonye and a few other awesome bunch of presenters.

That said, most of us fondly recall the late Nzau Kalulu’s (Rest in internal peace sir) baritone voice when he hosted the Show decades ago. It was phenomenal. Of course, we have to give up for Ndonye for unshyly flying the Sundowner flag ever high for as far as I can remember. In retrospect, the late 80’s kids should forever epitomize the beauty of growing up listening to such sensational presenters?

The Beat Time was the mother of all popular music, then hosted by the talented John Karani and Charity Karimi. You see, many will reckon that John Karani stands a chance to be ranked higher than the likes of Maina Kageni as the best radio presenter of all times. This was one guy who had quite an admirable chemistry with radio not to mention the massive following pre-social media era. If you were born in late 80’s or earlier, you must have waited for his other show Saturday Night Show, to jot down lyrics of popular hits which he used to share since there was hardly any internet then to google lyrics. Groove Time hosted every Saturday morning was another sought-after Show that entailed live-call voting for popular music to grace his coveted weekly chart. Jeff Mwangemi alias Crucial Mundu who hosted Yours For The Askin’ every Wednesday night, was similarly dribbling his talent on the radio effortlessly.

I was privileged then to always obtain a copy of the Sunday Nation. It was priced at sh.40/- which would mean saving for the rest of the week to at least go through Wahome Mutahi’s Whispers column, peruse through the Lifestyle edition, crack my ribs with Head on Corrision by KJ and finally check on the featured artist and song lyrics. One would then cut off the song lyrics and stick them on a collection book that was a must-have for every late 80’s kid. Speaking of which, I still hold beef with my brother for misplacing my 300-page musical album book that took me years to compile and form my identity as a teenager.

But before all these were vintage record players, radio cassettes and walk-man gadgets. Every home worth its name had to own a cassette player and loyally buy musical albums. Interestingly, one used to rewind the music using a biro if your dad didn’t own a classical JVC radio or worst case scenario, a Sanyo one. There was no piracy then neither were there avenues to download music. Walk-mans were spotted with rich kids which instead of playing the cassette in the family radio, one would insert the cassette in the gadget and listen using mini-size headphones.

Apart from great music, late 80’s kids must have come across landline phones that one would queue like they do in some banking halls. I remember accompanying my dad on a number of occasions to make those magical calls. And they came with no much privacy apart from confining oneself in the tiny booth, making peace with the would-be callers comfortably eavesdropping your conversation besides having to deal with the wrath of their impatience if you hang in there longer than expected.

Advancements came through in early 2000’s when Simu ya Jamii was launched. At least with Simu ya Jamii, there was no embarrassment of running out of cash as it was post billed and not limited to functioning solely on coins. It was extremely convenient for students who didn’t enjoy the luxury of owning mobile phones then. These digital calling booths were as common as mpesa shops but that quickly changed in a couple of years courtesy of influx of affordable mobile phones.

With mobile phones came the puzzle of scratch cards going for as high as sh.300/-. That was the cheapest for Kencell. Funny enough, the card was slightly bigger than a standard ATM card. This was also the time when calls were classified between peak and off-peak time. Dear 90’s millennials, during our time we used to wait up to 5pm to make calls that cost a whooping sh.10/- per minute. That alone melted our hearts. I mean, it was quite affordable. Michael Joseph, the then Safaricom head honcho, termed Kenyans as quite bizarre for having peculiar calling habits.

As telecommunication industry was leapfrogging, social media was miles ahead. Yahoo was one of the biggest powerhouse in the web services. I will not lie to you that I used Hotmail. You remember 2go social site? It was a fast paced messaging app that almost overtook Facebook until it went under.

But far before that bravado was well baked Kenya football. KFF was a body that stood tall and ran on systems. Talent was tapped all the way from the grassroots. At barely 8 or so years I’d name the entire Harambee stars squad. Don’t get twisted, not English Football but local football. From the tall lad who wired the team Musa Otieno, to the light-skinned midfielder Titus Mulama, to the dribbler John ‘Mo’ Muiruri, to the likes of Tom Juma, Mike Okoth, keeper Francis Onyiso, six feet center-back Joseph Shikokoti and many more, Kenyan football was a piece of gem to marvel for. Interestingly, in the absence of TV screens then, I’d listen via my pocket radio while grazing my dad’s livestock as the dynamic duo composed of Jack Oyo Sylvester and Ali Salim Manga revolutionized football broadcasting.

And that’s when you realise you’re growing old, by holding on to your childhood memories that seem to be bombarded and faintly buried each passing day by the so-called conventional realities. That said, Kageshi just reminded me my birthday is a few hours from now! Can I just deal with that? Thank you Andreaders.