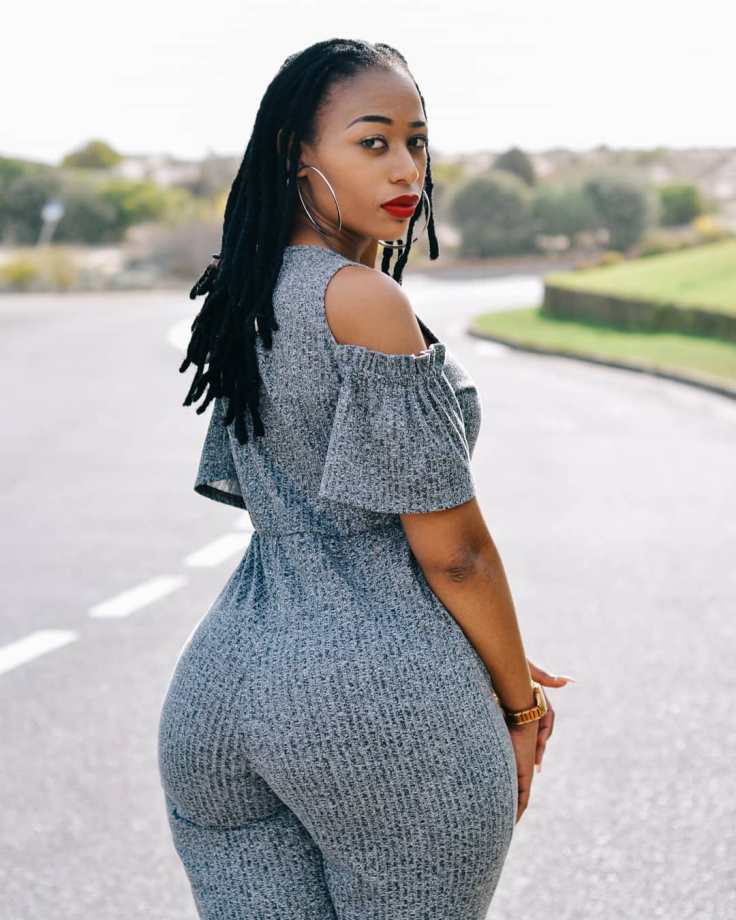 He was the Finance Manager of a top horticultural farm in Naivasha. A medium height kind of man, fairly young until you met his landmark pot belly that seemed to aggravate his age. He described himself as a family man. He was a dad to three kids; 2 sons and one daughter. He had been married for eight years now. You could say he was a social drinker, mostly going out on weekends with his childhood friends and business associates.

He met Shiku on one of those nights. She was with her girls, all being her classmates, from a road trip when they made a sojourn at a popular reveling joint in Naivasha. Two hours down the line, a female waiter brought a magnanimous order to their table. A dozen bottles of Heineken, Smirnoff vodka and the Jameson whiskey stared at them, eagerly waiting for the girls’ acceptance speech. There was no way these city slayers would resist such a generous reward, at least not with this economy. Mr. F.M as Shiku fondly referred him had eyed her from the moment they walked in. He had been mesmerized by her seductive body. She is such an angelic lass, c’mon go and get her number. If she denies you, you’ll at least console yourself by having tried your luck – His mind would tease him.

She seemed to have a commanding personality. Her smile was coherent in the same way it was contagious. Her eyes struck the deepest end of his soul. Her dreadlocks exposed her wild spirits depicting her rebellious nature of not conforming to the norm. She appeared to be an intelligent woman. F.M endeared female intellectualism and women who seemed to be eager-beavers. There is a way female intellectualism smells; like the titillating smell of dust when it rains. He had such a humongous soft spot for lasses with mass and substance too. Shiku packaged herself as one.

Speaking of which, F.M had a wife all men pray to marry. She had brains, followed by beauty. She had a profundity of emotional intelligence and quite an aggressive woman. She quit her job to support his dream of being a business mogul. She detested easy money and comfort zone. She also shun the lazy ideology some ladies hold of being mere gate-keepers of their husbands’ wealth. In sharp contrast, she was an abrasive go-getter. She’d travel the high road of nurturing ideas, fueling them to credible business plans, packaging them until they hatched to promising enterprises and consequently conveying the returns to Mr. F.M.

She was that loyal and hands on. Money didn’t tempt her nor inflict a bruise on their marital union. She’d engage him on where to invest the returns. They were great friends and would keep on forgetting they were marriage partners. Her hands had a thing for nurturing and creating products that didn’t exist. She had a creative mind and a subtle personality at hand, to balance life torrents. Unlike many women who are always after salivating their spouses’ wealth, resulting to hiring hit men to eliminate them for easy wins, she religiously believed in the idea of fostering and making marriage last its full longevity.

He had married his chimera woman. His best friend. His favorite illusion of a superwoman. She was a wife who’d speak of tomorrow’s plans dressed in a loose nightwear while lying in bed lulling the slumber mode and F.M would just nod his balding head in agreement. She’d talk about this deal and that order and of deliveries and collecting cheques where. At times she’d be like; Baba Cleophas, you need to look for that mhindi friend of yours  – Mr. Patel. I’m sure he’d be interested in the supply of Mahogany trees we traced near Uganda – Congo border, now that the ban in Kenya doesn’t seem to be lifted anytime soon. And did you ask Kang’ethe if his restaurant exalted the poultry order we made last month?

But beneath that, was a woman who understood F.M’s intrigues and sophistication depth. She knew when he lied and would smell when he warmed up to sultry women. She’d easily decipher when he played mind games with her, besides peeling off all the layers of deceit being schemed in his testosterone glands. She was a woman, F.M couldn’t underestimate.

However, after a close shave encounter with the sensuous Shiku, temptations were bound and rife. His boys cheered him on and so did his alcohol drink. She seemed to be the cheerleader of her squad and that cajoled him more. He was attracted to women who called the shots. And so, after his order was gladly accepted by these campus ladies, protocol would follow next. He’d walk over, pull a sit uninvited, and introduce himself all out of the blues. Interestingly, they blend easily. Their hearts’ lewd desires flooded their eyes, and so they’d occasionally feel the magnetic-pull, whip up their newly nurtured chemistry. By the end of it all, he was struggling in the deep waters of full-blown manias of lust and infatuation, thanks to Shiku.

He talked about his day job and his passion for his family. The more he shared bits and pieces of how fond he was to his kids and wife, the more attractive Shiku found him to be. He’d throw terminologies and adjectives regarding his job description, and how he flies in and out of the country for business-related workshops and trainings. She would marvel at his flawless grammar and wit. Of course, as it happens, his stupor state plus the excitement of conversing with a fine chiq like Shiku did wonders in motivating his commanding English fluency. His cologne was also unrivaled at such unholy hour – she found that weird.  He’d spew chewed information of; Net margins, Forecasts, Cash-flows, Deferred Tax, Equities, Transfer pricing….. and it would sound Greek to her.

You see, Shiku and Maths units don’t cross paths quite often and were akin to that annoying neighbor who plays loud music you have to contend with until fate coughs otherwise. She abhorred Maths in high school after the subject teacher depicted open bias to weaker students in that unit. Mr. Muriuki otherwise nicknamed as Calculus who also poised as the school’s pastor, blatantly humiliated and overlooked anyone who scored less than 45% in his subject. He took it as a personal affront. As it would turn out, Shiku didn’t do well in that unit but still made it to campus thanks to her passion for Art subjects which led her in enrolling for (B.A) Literature at Mt. Thondio University.

Time was lapsing to drive back to Nairobi at least before the morning rise came out calling. The girls were exhausted for driving a whopping 350km in a day and hiking the Menengai Crater. Shiku dragged F.M off the club to the parking bay. They barged into his car and adjusted their seats. He asked for her number.

In no time the doorbell rung, beckoning the arrival of his family from church.

Previously on Platte-Land: Break Up