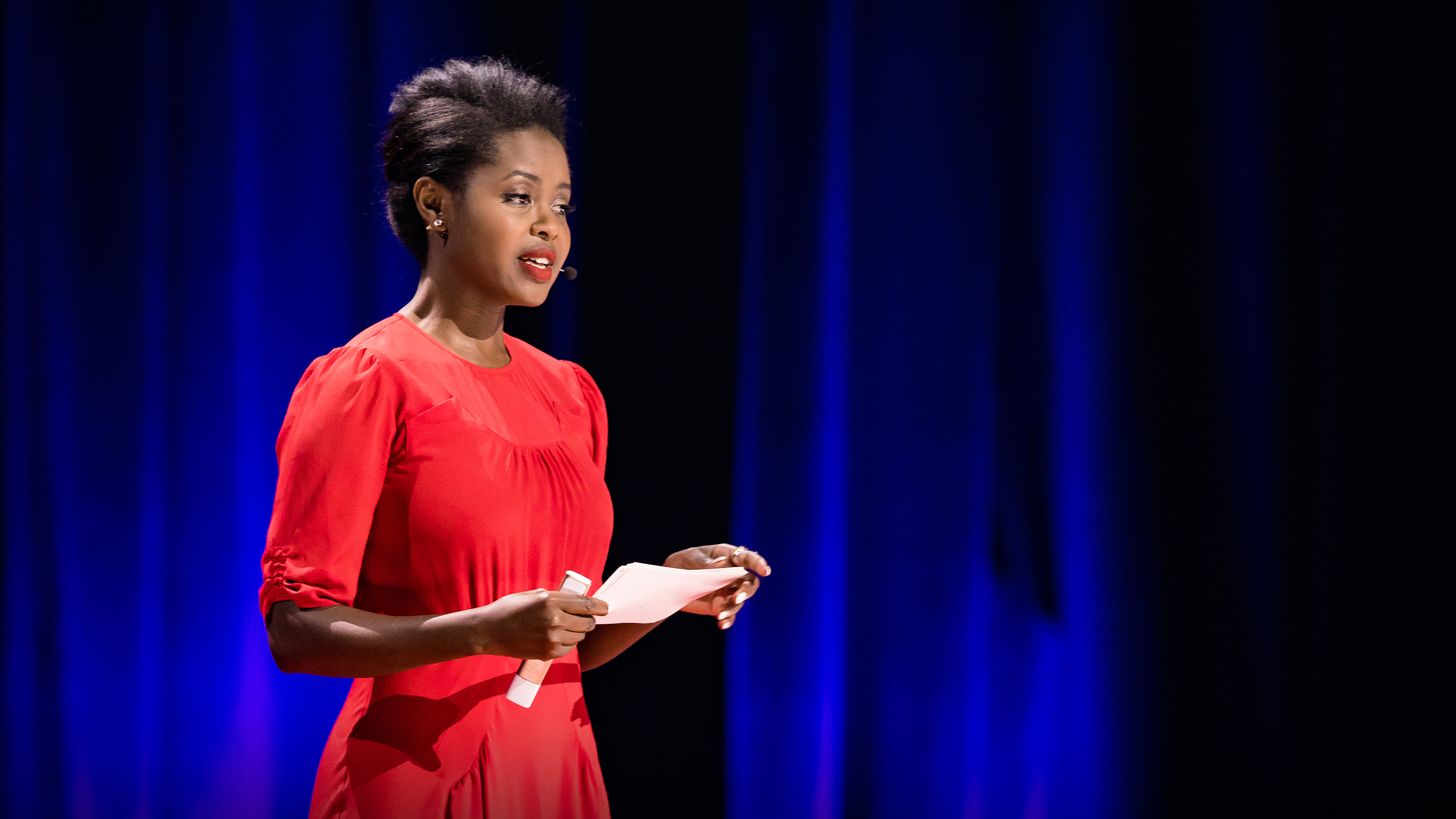 Time had rolled off in such a fast pace. The journalism club members were busy preparing for the maiden anniversary of the school mag since the celebrated launch. Everyone was upbeat and excited by the niche the mag had curved for itself. Blue chip corporate firms were jostling for the elusive space in the premier millennials’ magazine. From the giants in the telecommunication industry to multinational brands; the likes of Safaricom and Samsung, it was bliss and glow to the team behind the mag. Tidy monies were rocking their accounts so consistently stealing an eye from the campus V.C who as a result gladly accepted to honour the invitation of being the Chief Guest during the celebrations earmarked to take place, on the subsequent weekend.

Sly had worked on her presentation the entire week. Being the chair-lady of the Journalism club and the ingenious brains behind the mag, it was only well deserving for her to have a slot to talk about the journey the magazine had covered. She had like 6 drafts with Abigail her co-chair helping in editing her final draft.

The magazine had a special pullout to acknowledge the season it came to birth. A pictorial album was being crafted as well as a detailed editorial script summarizing its maiden year it had been in circulation. Many ads had also been lined up as part of the marketing gimmick to tap the million dollar youthful section of the economy.

Ladies and gentlemen, to start with, I wish to extend my gratitude to each and everyone of you present in this room, for resolving to come and witness this momentous day of our institution. As you all know, 12 months ago Must Zone magazine came to the fore. You can all bear me witness, it has been a roller-coaster and marathon race to the journalism club and all the stakeholders for having made my dream come true. The magazine has leapfrogged and gained confidence over time but more importantly won the hearts of legions of comrades.

We’ve sharpened our skills in producing competitive work and in return attracted many partners who in tandem have moulded long-term partnerships. Well, it started as an idea in my mind and were it not for each one of you who believed in it and the school management who walked the talk of sponsoring it, certainly, we wouldn’t be in this room, today.

Of importance to all of us is to appreciate MUST Zone has become a household name and such a coveted brand besides emerging as a product of benchmarking by other institutions of higher learning in and around East Africa. Mt.Thondio University, Ndunduri University, Gathigiriri Teachers College, Wiitemere School of Applied Sciences, just to name a few have not only shown interest in emulating this noble idea but have manifested high appreciation for the level of investment and the kind branding our school has achieved through MUST Zone.

We have also tapped on the amazing talent our school has got and exposed it to a bigger audience for nurturing. For instance, we have student-writers publishing articles in our columns in a very regular sequence. Dr. Kiogothe to be more specific, has been running a fiction series that I’m told is on the verge of closing in a deal with one of the top daily newspaper – Syokimau Weekend. Isn’t that unprecedented?

Last and not least, I’d like to exude my indebted regards to our Dean of Students Mr. Mwangi for believing in our idea even when it had little to prove. He went ahead to pitch it to the school management who in return dared to give us a chance. On behalf of the journalism club, we can’t thank you enough Mr. Mwangi.

Mr. Mwangi stood up and briefly waved to the crowd, though shyly.

It’s now my humble opportunity to invite our V.C to give his speech.

The V.C having been impressed by the noble idea of MUST Zone school magazine made a surprise declaration that all current members of the Journalism Club who were actively involved in publishing the mag would earn a competitive salary starting immediately. But more importantly, he promised to steer a team that would ensure most journalism club members in MUST University got absorbed by the leading media houses the likes of; Syokimau Media Group, Igwa Miti Television Network, Kiawara Broadcasters & Kiandutu TV. He also hailed praise to Sly for landing the post of Syokimau Morning show presenter.

Mr. Mwangi, the dean of students would later have a word with his love-struck student, Sly, at the sidelines of the anniversary itinerary.

“Sure, will you be joining us for the after-party?”

“You didn’t invite me plus still haven’t received your feedback on our trip to North Coast.”

“Is it payback time Mr. Mwangi?”

“Not really, is only that you misunderstood me during our date.”

“Can I make it clear to you that, that was not a date. At least not with my approval. Secondly, it sits awkwardly with me to have you develop feelings to a student who holds you in high regard.”

” It’s just a casual arrangement. Don’t read too much.”

“I’m disturbed Mwalimu by your pestering. Sorry if I sound offensive.”

“Anyway, let’s meet at the After Party.”

“By the way, you’re doing an incredible work at Syokimau Fm.”

Sly’s face melted from a frown to an easy face.

“A voice that one would wish to listen on and on. You were made for the radio!”

“You can say that again.”

One thought on “MILLENNIAL ZONE 018: ANNIVERSARY”