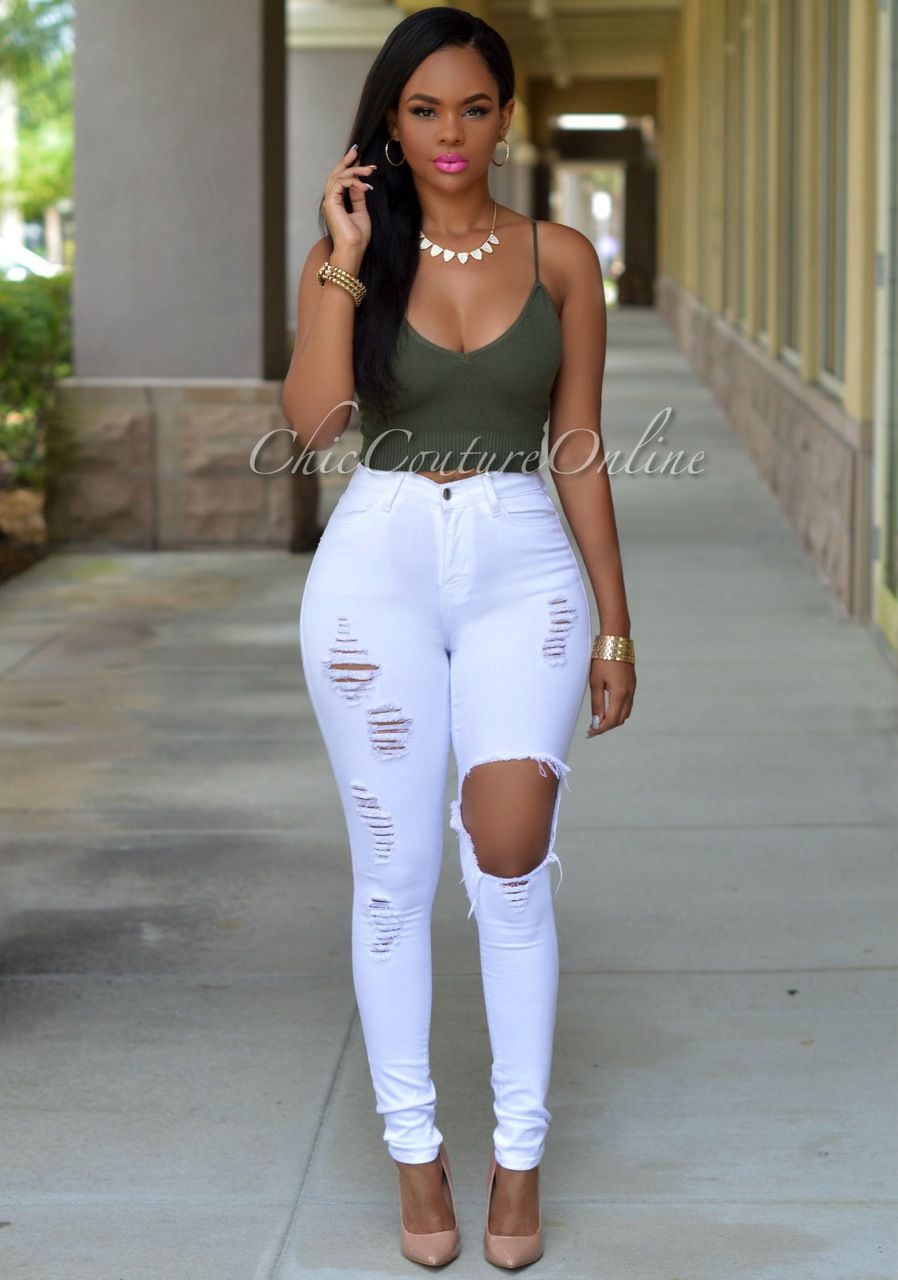 I’m seated in a banking hall clasping on my ticket number, pensively waiting for my turn amid the slow system hardly ever making any meaningful progress.  We are just about to spot a lingerie lining, lay bare from the flaring petite piece of dress that’s the size of my handkerchief which apparently, is miserably trying to cover up a young lass, at one of the tellers just in front of the metal seats. Not to say our eyes have made peace with the exposed kilometers of her brown thighs. She is donning a pale orange dress, translucent and doing lots of injustice in covering her bum. She has a muddle of natural and artificial hair that are blending together, making us struggle to spot the teller serving her. Additionally, she is wearing a bold black lipstick that is fusing with her very light complexion, and on high heels that are doing way little to amplify her height.

I’m here warming my seat next to a gentleman seemingly twice my age. I’ll name him Kibicho* not his real name though. Once in a while, Kibicho will complain to me that queuing in the banking halls before they brought in the ticket systems, was more efficient than nowadays where the process is cumbersome. I tend to agree with him since we’ve been here for over 30 minutes being compelled to consume a marketing gimmick from the tv screen gazing at us. If not that, you’ll find us building castles on such a chilly early morning.

It’s on such a juncture I indulge Kibicho regarding the lady at the teller. I’m so bothered by the length of her dress. To my surprise, he’s like; “That’s not even short! These days they are dressing in very short stuff.” For your information, Kibicho pulled a demeanor of a very hardworking farmer. Look, he was in the banking hall on this hazy morning in muddy gumboots. And he seemed to have concluded few other tasks at home before embarking on a journey to the bank to deposit some cash. He appeared to be one of those who wake up at 4 am to milk, take it to the dairy, feed his livestock, have a session with a vet doctor and take a walk round the farm to find out if the last-night rain reigned havoc on his cow-peas for export, all done while you in bed. He seemed to grow greenhouse tomatoes as well. He could be here to pay school fees for his last born. He looked like those parents who are very organised when it comes to finances. Like, they pay all the running bills well on time and have one of those home-expenses box files kept in the bedroom for all the record keeping. Besides, these fellows are usually ahead of themselves financially.

But what exactly is slaying and who fits in this category and why so many ladies wish to be associated with the whole controversy of slaying?

Well for starters, not every lady who dresses exotically makes it to this clique of slayers. Slaying is the new sophistication a good number of young ladies are using to catch the attention of men. In other words, they dress to impress men. Forget the whole bullshit that men coined the word slay queen to project women as sex objects. That’s far from it. In fact, it is not men who advise women to dress derogatorily. In my local dialect there is a phrase called minji minji which basically means a young, fresh, vibrant, ambitious and beautiful woman. During the last election campaigns, many young women vying for electoral positions rode on that maniac and a number of them successfully sold it to the electorate. My point is, women are at the heart of using certain cards to their advantage and is it a bad idea? It depends with how you look at it.

So, what are the features of a slayer:

Slayers have better things to do than focus on being trapped with the whole melodrama shenanigans that comes with marriage. Well, according to them. They are too cool to be domesticated, caged and to practice submission. They run the show, and can’t afford marriage diplomacy. To them settling down is an anticlimax to life and should only be emulated by boring personas who have nothing better to do than being second fiddle.

They date any man, married or not provided they own a bank and knows how to treat a woman. They are attracted by financial resources and reckon that the rest will fall into their rightful places in the span of time. They never give a damn whether the alleged men are old folks who struggle to hold together their chain of thoughts or lame duck young blokes or be it men of the cloth if not family men.

To cut the niche of a slayer you’ve got to dress bizarrely in the sense that you’ve got to leave tongues wagging, eyes drooling and necks aching. They present the true spirit of ‘my dress, my choice.’ It’s at this point that men are advised to look away and focus on their self-control flaws.

It might appear unfair but the reality is that, ladies with a light complexion always have a head start in this industry. It is what it is, and the world bends over to that fact. The rest have to work unfairly harder to achieve half of what their counterparts with a lighter complexion tend to gain.

They’d rather miss out on any other online platform but have a presence on IG. Here, they post they daily moves from high end washrooms to rest rooms that frequent the big kahunas, in their unconventional dressing styles and flirtatious poses. They also have to be photogenic and exude tremendous affection for the camera.

Slayers have to be outstanding in matters of physical beauty. They have to be noticeable and above board. The thing is, they have to be unapologetically stunning and ‘gifted.’ Commonly, they put up quite discernible and disruptive hair styles.

A slayer must have an exorbitant phone to take quality pictures for IG and for hoodwinking potential ‘clients’ that they are the real deal. They’d rather sleep on a cold floor but have a pricey phone to intimidate wannabes.

They are to be found in every exclusive party that’s worth the talk where everything obnoxious takes supreme. They have no problem drinking from Monday to Monday provided somebody is paying the bills.

In the spirit of bro code, gentlemen be advised that the road might be tempting and full of delicacies but very slippery. Slayers have nothing to lose, suffice it to say, you don’t want to be set up like one Deputy Governor!