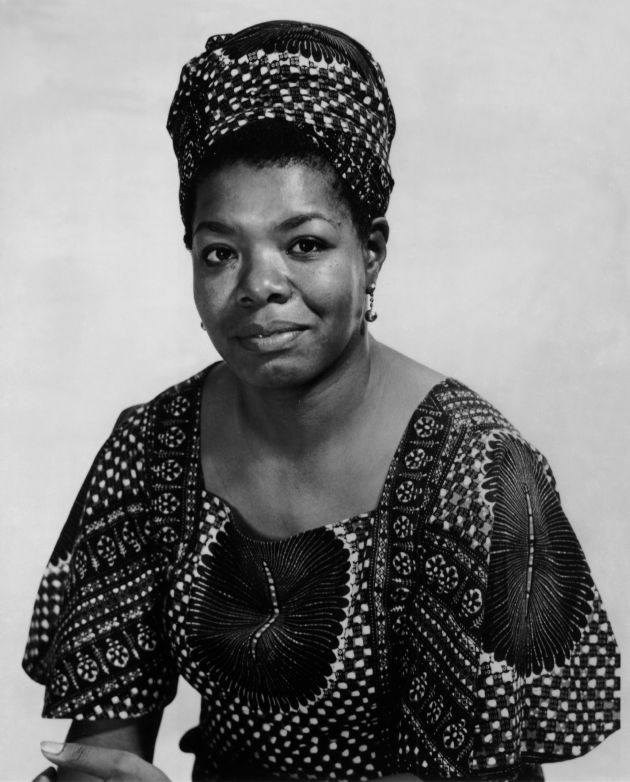 “…The caged bird sings, with a fearful trill, of things unknown, but longed for still, and his tune is heard, on the distant hill, for the caged bird, sings of freedom.” A transcript of the last paragraph of Maya Angelou’s popular autobiography, ‘I Know Why Caged Birds Sing’ best captures the depth of creativity and life experiences of this legendary woman. Caged by poverty, childhood abuse, firsthand racial prejudice and discrimination from an early age, really sharpened Maya to a strong woman who dared to confront and surmount her insecurities in the thick of things.

Her parents divorced when she was only 3 years, later living with her paternal grandma together with her brother, raped at 7 years, her uncles killed the said perpetrator, and a traumatised Maya went mute for close to 5 years. Her subconscious mind made her believe her voice heard killed the man and she thought she would never speak again as her voice would kill anyone. Relationships came calling during her teenage life and at 16 she was pregnant, by 17 she was already a single mother.

Am amazed by the fact that Maya did all sorts of odd jobs to put food on the table, not even life challenges would overwhelm her. And before delving into writing and poetry, she was an actress, singer and a dancer. Having started by putting pen to paper on her life story, she fell in love with her new passion and this can be attested by her numerous laurels she received through writing. Did you know in 1968 she stopped celebrating her birthday as it coincided with the assassination of her close friend, Martin Luther King Junior. She would instead send flowers to Luther King’s wife, Coretta for 26 years until she passed away in 2006.

Maya was a typical woman brought up by a struggling family, faced a myriad of challenges just like many African girls from poor backgrounds go through. She made mistakes like everybody else, ultimately she conquered her flaws, she was no longer a ‘caged bird’, she had tasted freedom, nothing from then could be an impediment between her and her dreams. In a world that craves for perfection from bleaching the skin to appear lighter, dying our hair to conceal any grey hair, Maya was a simple woman who used her tough past life to inspire and glow hope to many a people across the globe. May her soul rest in peace